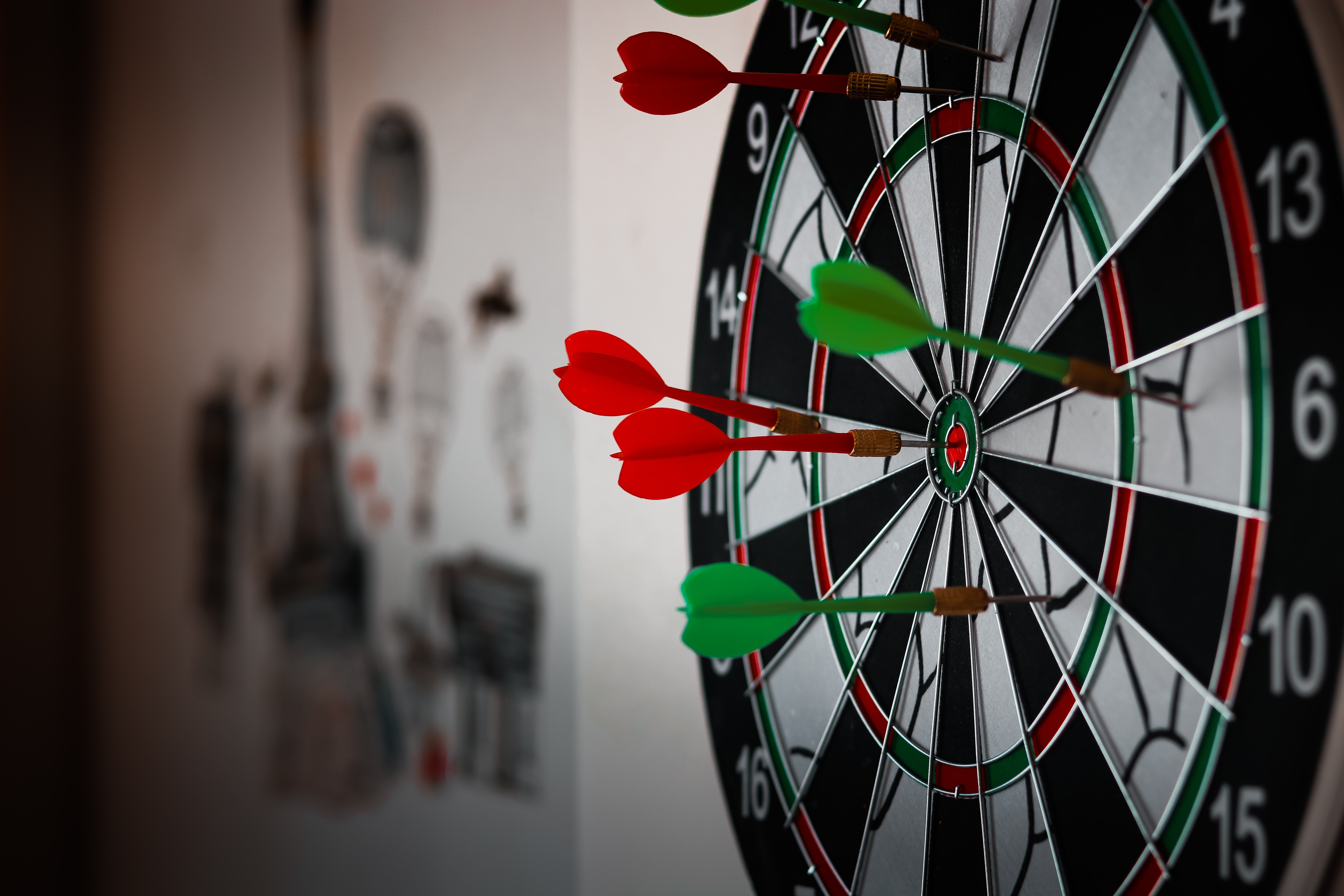 Feel the difference of having a positive attitude

We all know that one person who keeps having a positive attitude no matter the circumstances.

I had a friend like that when I was at University. You wouldn't have said she ever had a problem, because she was always very cheerful and upbeat.

However, when you knew her deeper then you also learned that she had lived through very difficult things, like having an alcoholic father, or a very tense relationship with her two sisters, while living all under the same roof.

The reason she was upbeat was not because she wanted to hide or ignore her difficulties, but because she found it pointless to focus on them.

Fully focused on creating the life that she envisioned rather than the life she had, my friend kept having a positive attitude and building her life her way. Nearly twenty years later, she actually has created exactly what she wanted - but that's another story ;)

What does having a positive attitude mean? 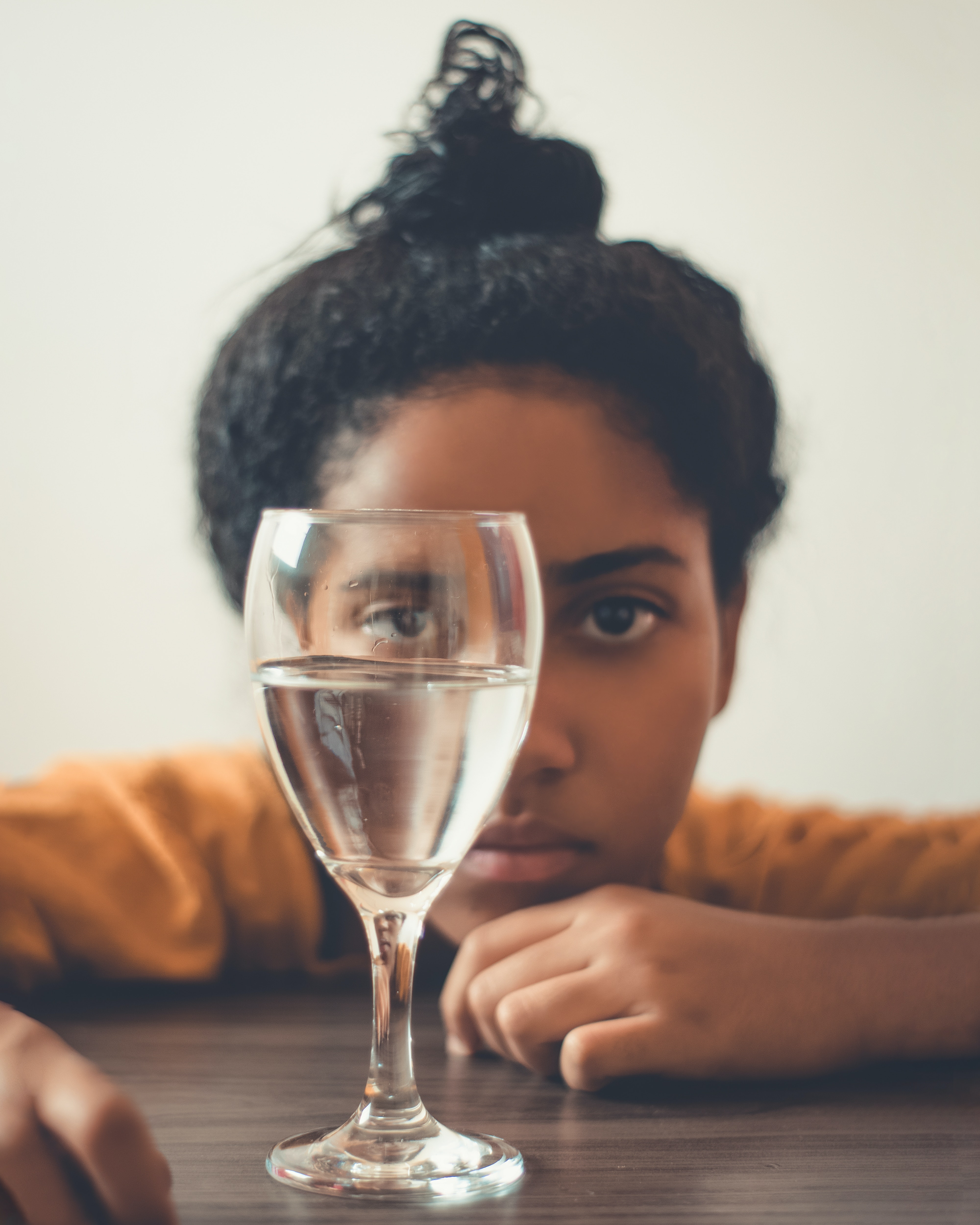 You've surely heard that a positive attitude is seeing the glass half full.

Having a positive attitude means to maintain a set of ideas, values, beliefs, thoughts, and actions that, simply put, feel good.

Depending on the circumstances, a positive attitude may mean to be solution-oriented, or to look at the positive aspects, or even to trust that whatever happens is for your highest good.

Notice that in each case, all you are doing is to choose an action or a thought that feels best to you, out of all possible ones.

Read about this real case of Juanjo, a Spanish friend of mine who kept having a positive attitude through a tough situation:

Juanjo is a cheerful person. People love him because he makes them feel good about themselves, as he shows real interest in them. He deals with people kindly and tactfully.

Some time ago, a relative of Juanjo was very ill in hospital. Juanjo and his family were quite worried, but Juanjo tried not to show his worry through that difficult time.

One day, Juanjo and his family were awaiting the latest news about his relative at the hospital. Juanjo tried to make his family relax by talking lightheartedly about other things.

At some point, Juanjo told a funny story that made all his family and Juanjo himself laugh. Suddenly, they all stopped laughing and looked at Juanjo with horror.

One side of Juanjo's face was laughing. The other side was not moving at all.

They panicked, and Juanjo felt fear about the sudden lack of movement in half of his face. However, as he tells in retrospective, "but how lucky that I already was at a hospital". The doctors told him that the sudden paralysis was due to the stress he had been under.

They said that it could be treated, however they couldn't tell if he would recover completely.

Juanjo took a few days to think about the situation. He realized that it was possible that his face wouldn't move normally ever again. He thought that, if that was to be the case, it was completely pointless to worry.

Even though not worried, Juanjo did feel bad. It took him a bit to look at himself in the mirror again.

But when he finally did, he noticed that he actually didn't care that much about himself. He was more concerned about his mother, who felt so much sadness for him.

Since Juanjo had decided not to worry about his face not moving as it should, he thought he might as well try to make those who did worry for him feel better.

He started to make jokes about his face. He would smile and blink an eye and say, "I can now show a happy face and a serious face at the same time".

He showed lightheartedness towards what was happening to him and decided to keep on having a positive attitude. That took him courage, but he did it.

Then, some sort of miracle happened...

One day Juanjo got up. It was about a month after the "face stroke" had happened. He finished a few routine tasks at home and went out to meet some friends.

When he arrived, his friends looked at him in amazement. Juanjo was smiling... with both sides of his face!

The doctors could barely believe how he had recovered fully in so little time. They thought that his positive attitude had had a lot to do with it.

Find out what other visitors have said by following this link.

I'm ready to have a positive attitude now! 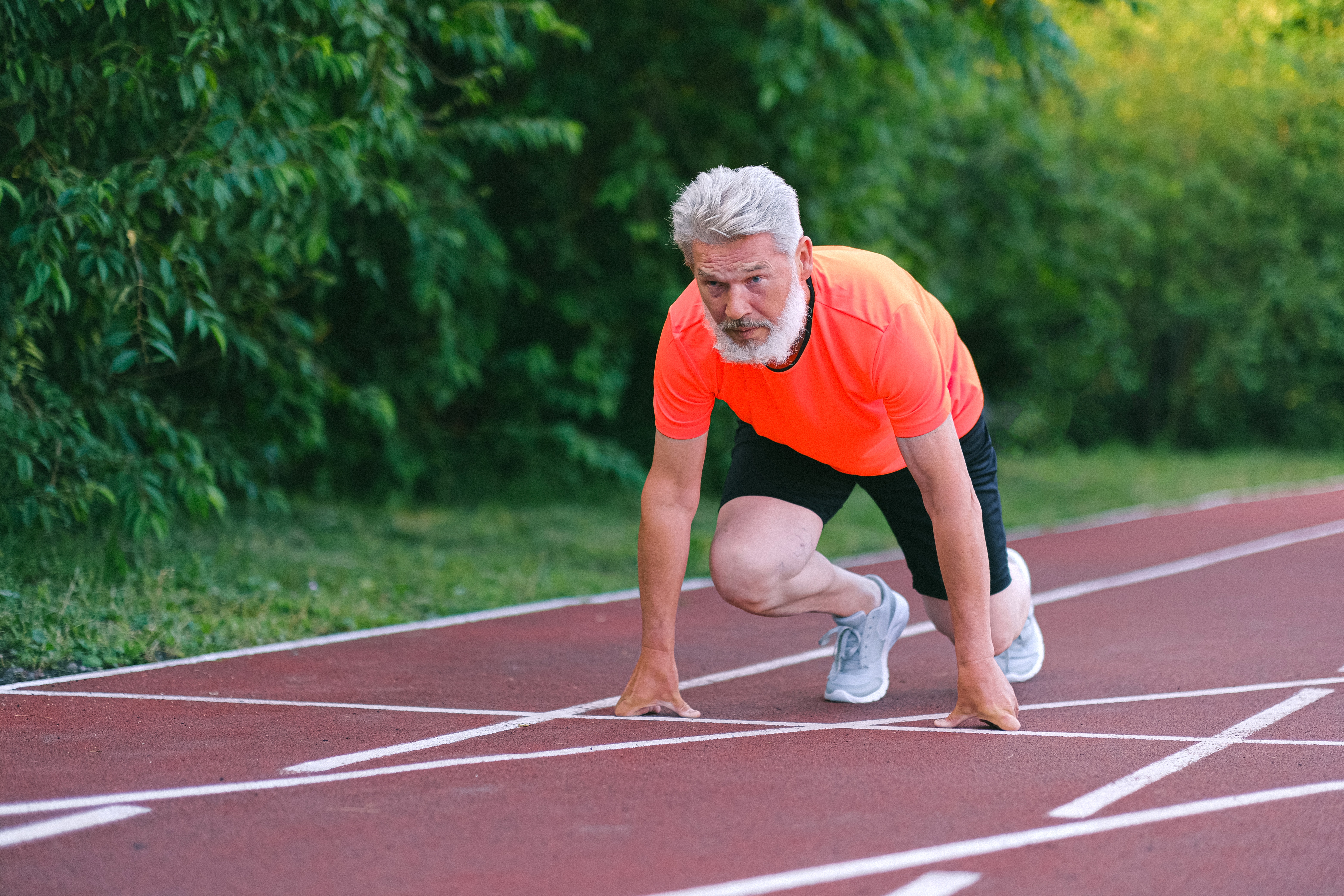 Yes, you do choose that you prefer to have a positive attitude in life - and you also take action.

You start by making small changes in the way you react to common daily things, like a household appliance not working or like being stuck in traffic. You consistently choose and apply certain patterns of thought, which with time lead to keeping a steady positive attitude.

You then choose to have a positive attitude when you face a problem or difficulty, and you decide not to complain about it and not get stuck in it.

Rather, you look for ways to move forward, and try to find the opportunity in it for you, or the lesson you can learn from it. Then you move on.

Moving on is very important to keep a positive attitude. Do not get stuck on something you think you did wrong or didn't go as you expected.

Having a positive attitude and words are deeply related. The more you understand how the words that you use help you shape your reality and your attitude, the more advantage you can take from them.

Having a positive attitude is something you put into practice daily, when things go rolling and when they don't.

The more you practice having a positive attitude, the easier and more natural it will come to you.

The next step after learning to keep a positive attitude is to be open to receive - because believe me, life will start to deliver great things to you ;)

You can also learn to have a positive attitude from a new level of awareness with the help of Holosync: the soundtracks of this program are designed to induce you into a soothing meditation that brings you positive changes in your life. Find out more by following the link.

How Do YOU Keep A Positive Attitude?

What sort of things do you do to maintain your positive attitude?

Do you draw inspiration from beauty? Do you sing? Do you play music? What is it that keeps you feeling good, vibrant and full of life?

Or perhaps you have a story to tell about having a positive attitude?

Rave about it here!

Share how you keep your positive attitude using the form below... and let the world know about it!

What Other Visitors Have Said

Click below to see contributions from other visitors to this page...

My own way to finding a positive attitude

I used to be a negative person, I made a decision to change because it is affecting me to grow as a person and stopped me from living a fuller life. I …

I feel my positiveness comes from running, as it takes my mind off of things and releases endorphins that make you feel happy. I also like to maintain …

Start off the day with positive thoughts

I like to plan ahead and think of all the positive things I have in store for the near future. This gets the day going on a positive mark!

Always cheer yourself and others

Always cheer yourself and your friends/loved ones. This will maintain a positive environment.

I NEED TO SHARE MY POSITIVITY WITH MY LOVED ONES!

You know, I didn't even know about this 'be grateful' for even the small things that I receive, e.g, birds, the food we eat, the water we drink, the sun …

Life is all about being happy... Don't waste your time in your past... past is past... Give yourself to the present; enjoy present; be happy in the present... …

LIFE IS CALLING - WHERE ARE YOU

This is our life... only one life we have - why take everything so serious? Life is all about to be happy.

Can we resent a treadmill, a cross trainer or weights because they make us uncomfortable, make us work hard and push our boundaries. No, because we know …

The way I try to remain having a positive attitude is staying with God and always being there for anyone. You never can tell when a person might need you. …

"How wonderful it is that nobody need wait a single moment before starting to improve the world." - Anna Frank